Come to Our Lutheran Church

Speak With Our Church Leaders

Come to the TRINITY LUTHERAN CHURCH OF BURLINGAME and let us rejoice in the name of God! Our Lutheran church provides worship services, Bible study sessions, and other religious activities. If you need intercessory prayers and wise words from our church leaders, don’t hesitate to approach them and they will gladly accommodate your request. Get in touch with us using the contact information provided on this website or visit us in Burlingame, CA to learn more about our Lutheran church. 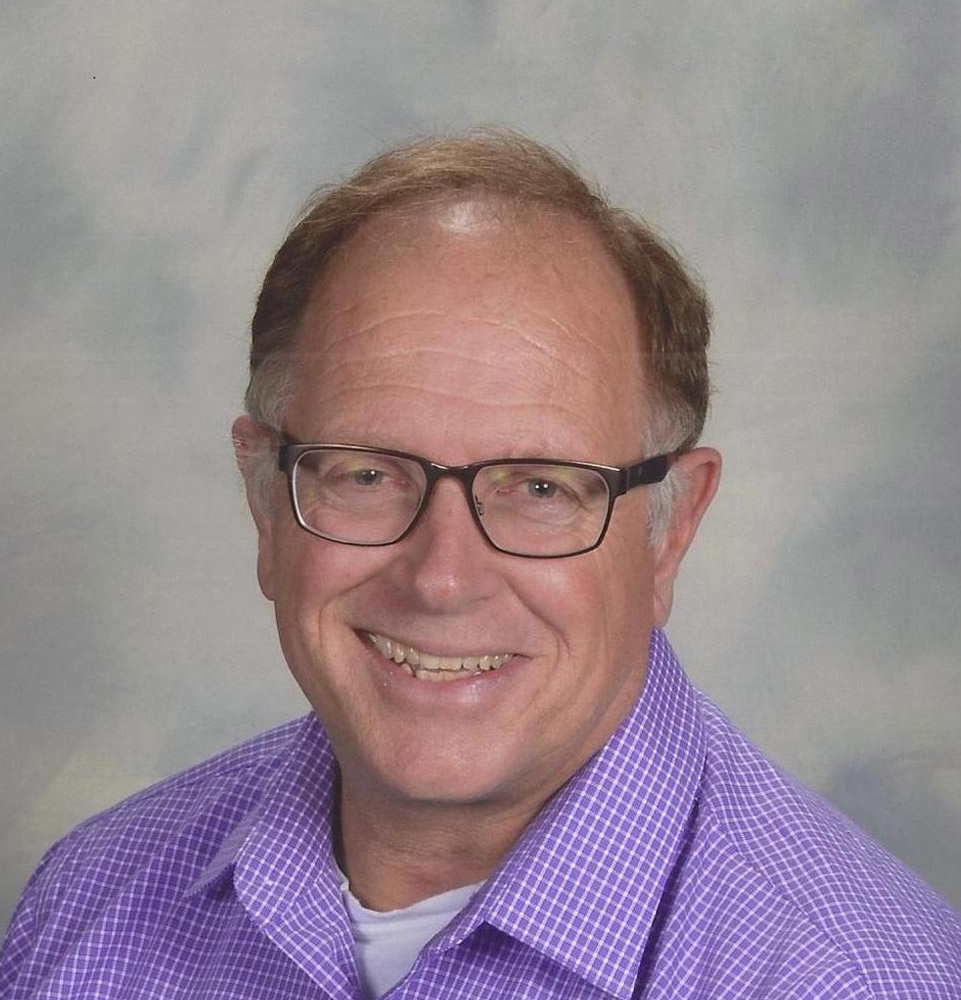 Pastor Jeffrey L. Schufreider has been an ordained minister of the Lutheran Church of Missouri Synod for almost 40 years. He is the second oldest of five sons to John and Vernetta Schufreider. He attended the University of Washington, in Seattle on a college scholarship for swimming. Upon graduation, he was asked to serve at his home congregation, The Lutheran Church of the Atonement as Youth Director and Organist. Following a year of service at Atonement in 1974, he enrolled at Concordia Seminary, Springfield where he earned his Master of Divinity. Pastor Schufreider was called to be the Assistant Pastor at Holy Cross in Los Gatos, California following his graduation in 1979. He served at Los Gatos from 1979 – 1984. He went on to serve as Pastor at St. Paul’s Lutheran Church in Mountain View, California from 1984 – 2000. Following a short sabbatical, he was called to First Lutheran Church in South San Francisco in September of 2000. During his time at First Lutheran he also assisted at Hope Lutheran Church in Daly City with Rev. Daniel Woo’s ministry. Pastor Schufreider acted as the Education Director and Assistant pastor. During his five years at Hope he was able to be the Preschool Director and Principal of Hope Lutheran School. While continuing to service First Lutheran Church, Pastor Schufreider received a call to Trinity Lutheran Church in Burlingame. He accepted this call in February of 2006. In 2012, he started the Trinity Lutheran Preschool and serving as the superintendent. Pastor Schufreider served at times as LWML Counselor for Circuit 8, LWML Counselor for the CNH District in 1999 - 2000. He served on the Youth Committee of the District and Education Committee. He has assisted CNH District churches establish free-standing preschools. On his home front, he married Miss Mach from Los Altos in 1979. This marriage was blessed with two daughters; one resides in Australia with her husband and the other lives with her husband and daughter in the Bay Area. He enjoys reading, traveling, cooking and he is an avid fine arts collector. Being the native of Seattle, he also loves coffee. Pastor Schufreider is excited to become a grandfather in the summer of 2018.

We are closed on all federal holidays.

Please call the Director at